Upcoming Releases - 2019: Luis Palau and Evangelism on a Global Scale 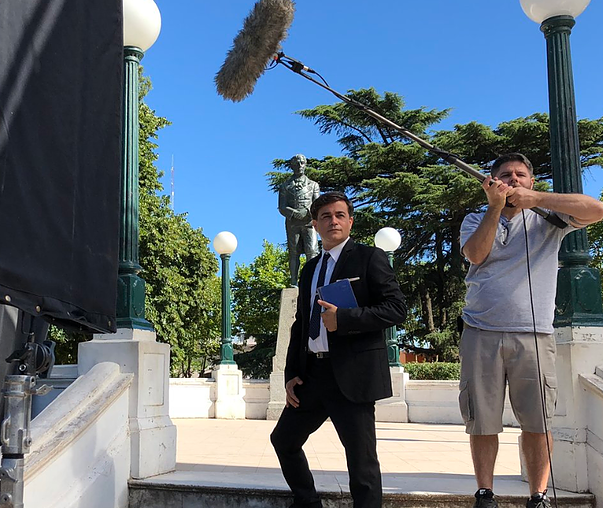 The eponymous film - Palau - follows the great evangelist from a boyhood of travails - the death of his father and financial hardship at home - to his coming to faith, a move to America to study at seminary and transformation into a man of God and a life of international ministry.

Though not as well known as his late friend and fellow evangelist Billy Graham - who is featured in the movie - Luis Palau is no less committed to sharing the Gospel.  In fact, he has done so with tens of millions of people over his five decades of spreading the Good News.

In this picture, the adult Palau is played by Gaston Pauls, who also hails from Agentina, while Australian actress Alexandra Bard stars as his wife. There is no firm date for its debut.

To read the entire article, go to ChristianFilmBlog.com