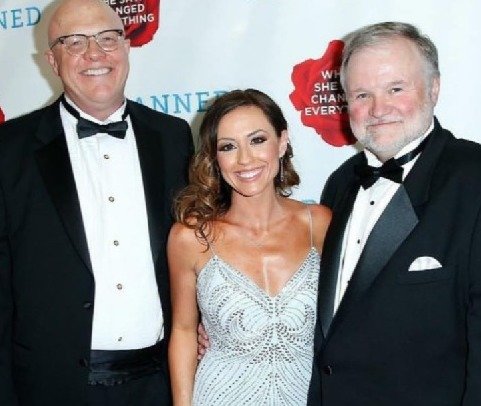 Chuck Konzelman and Cary Solomon, the co-writers and co-directors of Unplanned, will appear today before a U.S. Senate subcommittee chaired by Texas Senator Ted Cruz (R).  Called "Stifling Free Speech:  Technology Censorship and the Public Discourse," the hearing will examine whether tech giants have actively tried to suppress the pro-life film's message.  In addition to the filmmakers, representatives of Google, Facebook and Twitter have been asked to testify.

That latter company raised eyebrows on Unplanned's opening weekend when it temporarily suspended the film's account for some alleged violation of usage policy.  The number of followers also inexplicably dropped to virtually nothing and many people, including lead actress Ashley Bratcher, claimed they were unable to follow the Twitter account for some time once it was restored.

In addition to the Twitter shutdown, several TV networks and Google refused to sell advertising space to the film.  For writer/director Chuck Konzelman, it is all simply standard operating procedure in America's left-wing-controlled media landscape.