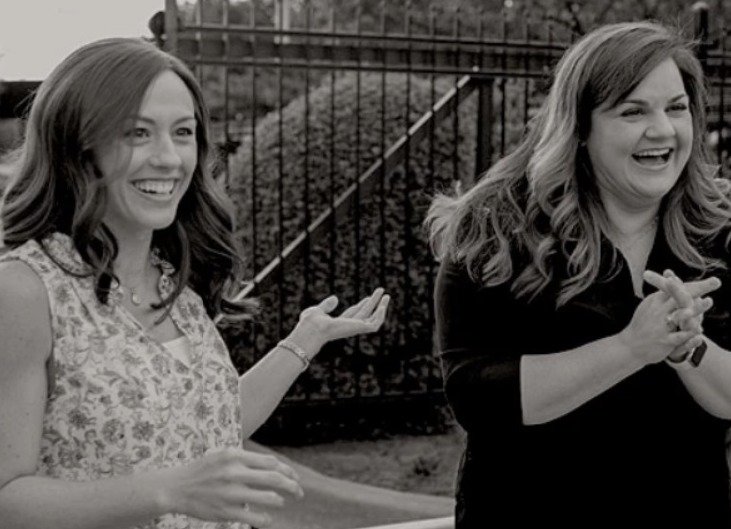 Due out this spring, Unplanned tells the true story of the transformation of Abby Johnson from an abortion clinic director into an outspoken pro-life advocate.  Written and directed by Cary Solomon and Chuck Konzelman, the team behind God's Not Dead, this film is based on Johnson's book and stars Christian actress Ashley Bratcher as Johnson.

That people who rule the roost in Hollywood are hostile to the pro-life cause is well known.  Another movie currently in production with a pro-life take - Roe v. Wade - lost shooting locations and had cast and crew quit over its message.  And Solomon and Konzelman shot Unplanned in secret to avoid potential trouble from pro-abortion extremists.

It has now become clear that the music industry is no different.  Blake Kanicka, who oversees the music for this film, tells The Hollywood Reporter in an interview that many of the largest companies in the business, including Sony/ATV, Universal Music and Disney, refused to license songs for the movie.

Read the rest of the story at ChristianFilmBlog.com