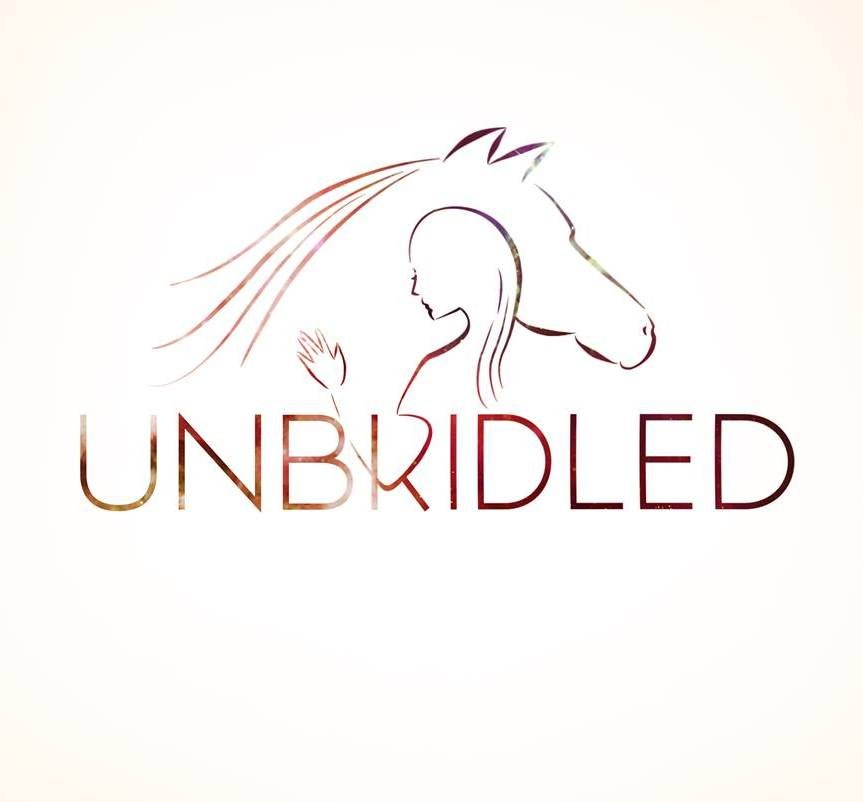 UNBRIDLED tells the powerful story of an abused girl who teams up with an abused horse on a journey of healing.

Sarah (Tea McKay) is trapped in a sex-trafficking ring by her mother's boyfriend Roger (Eric Roberts) as her mom (Dey Young) looks the other way. Roger toys with Detective Sangrin (T.C. Stallings), who is desperate to find his own missing daughter. When Roger goes to jail, Sarah discovers equine therapy at the Academy, a safe place where she meets Dreamer, the mysterious horse whose harrowing journey parallels her own. Sarah's relationship with Dreamer promises healing until Roger is freed from jail and tracks her down.

The film tackles difficult issues in a delicate way, avoiding explicit depiction of abuse. Ultimately, UNBRIDLED is uplifting, as Sarah experiences redemption and learns that love is the most powerful thing on earth.

Inspired by a North Carolina Equine Assisted Psychotherapy program that helps abused girls heal by pairing them with rehabilitated horses, UNBRIDLED has been called by critics "a feel good movie" that "deals with important issues in a heartfelt, inspiring way."