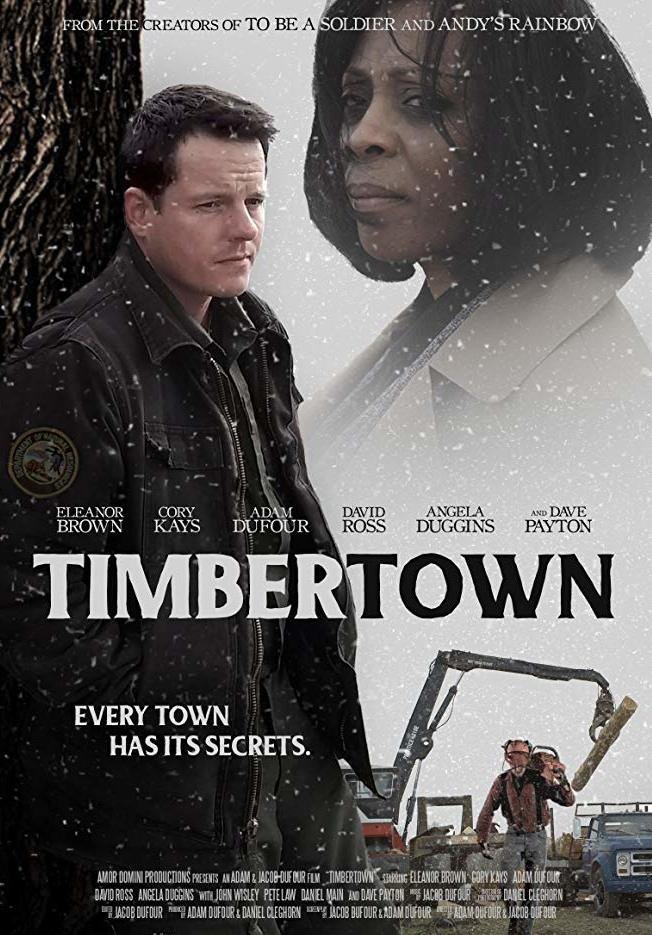 Timbertown is a quirky (and often humorous) character-driven drama that takes place in the small, fictional, midwestern town of New Mansopelea (locally referred to as “Timbertown” due to its economy revolving primarily around the logging and timber industry). The film follows three people - a logger, a conservation officer, and a widow - in their own individual chapters as the small town deals with the aftermath of the murder of its local preacher. The movie, and several of the characters, represent different themes from the book of Ecclesiastes.