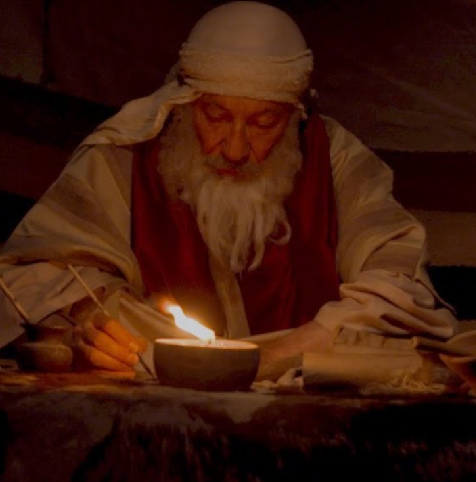 Where Does the Evidence Point?

Mainstream scholars scoff at the idea that Moses wrote the first-hand account of the Exodus. But what if the evidence supports the biblical experts who believe Moses is the author? Traveling throughout the Middle East to see where the patterns of evidence lead, Tim Mahoney uncovers profound new scientific evidence you have to see to believe!

Why the Answer is So Important?

The Old Testament tells us Moses was the author of the first books of the Bible. In the New Testament, Jesus declares that to be true as well (see Mark 10:5 for example). The question of Moses’ ability to write its first books impacts the credibility of the entire Bible.

There will only be 3 screenings of The Moses Controversy and in a limited number of theaters. To see the evidence presented for yourself, buy your tickets now through Fathom Events!