"The Chosen" - Largest Crowdfunding for a Television Program 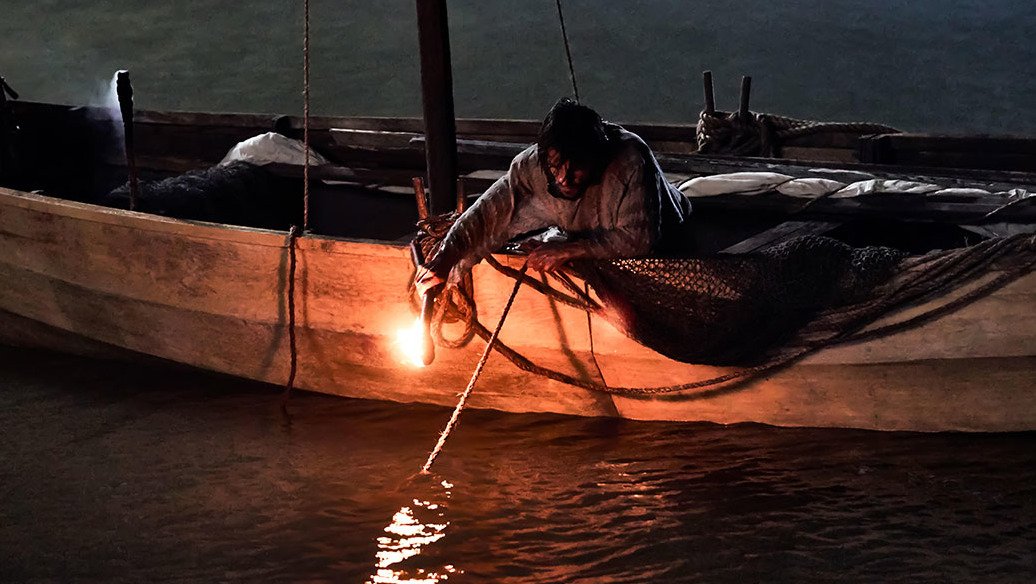 A series about Jesus Christ has become the king of crowdfunding among TV shows and films by raising nearly $9 million and, in doing so, setting a template others could follow by offering equity to investors instead of the usual trinkets, like tickets to screenings, DVDs or lunch with actors.

The project, called The Chosen and produced by a limited partnership under the same name, used "equity crowdfunding" to raise enough money for several episodes of the scripted show, offering one share for each dollar invested. Its record-setting campaign ends at midnight Saturday (Jan. 5, 2019) and, when it does, might reach its goal of issuing 13.9 million shares.