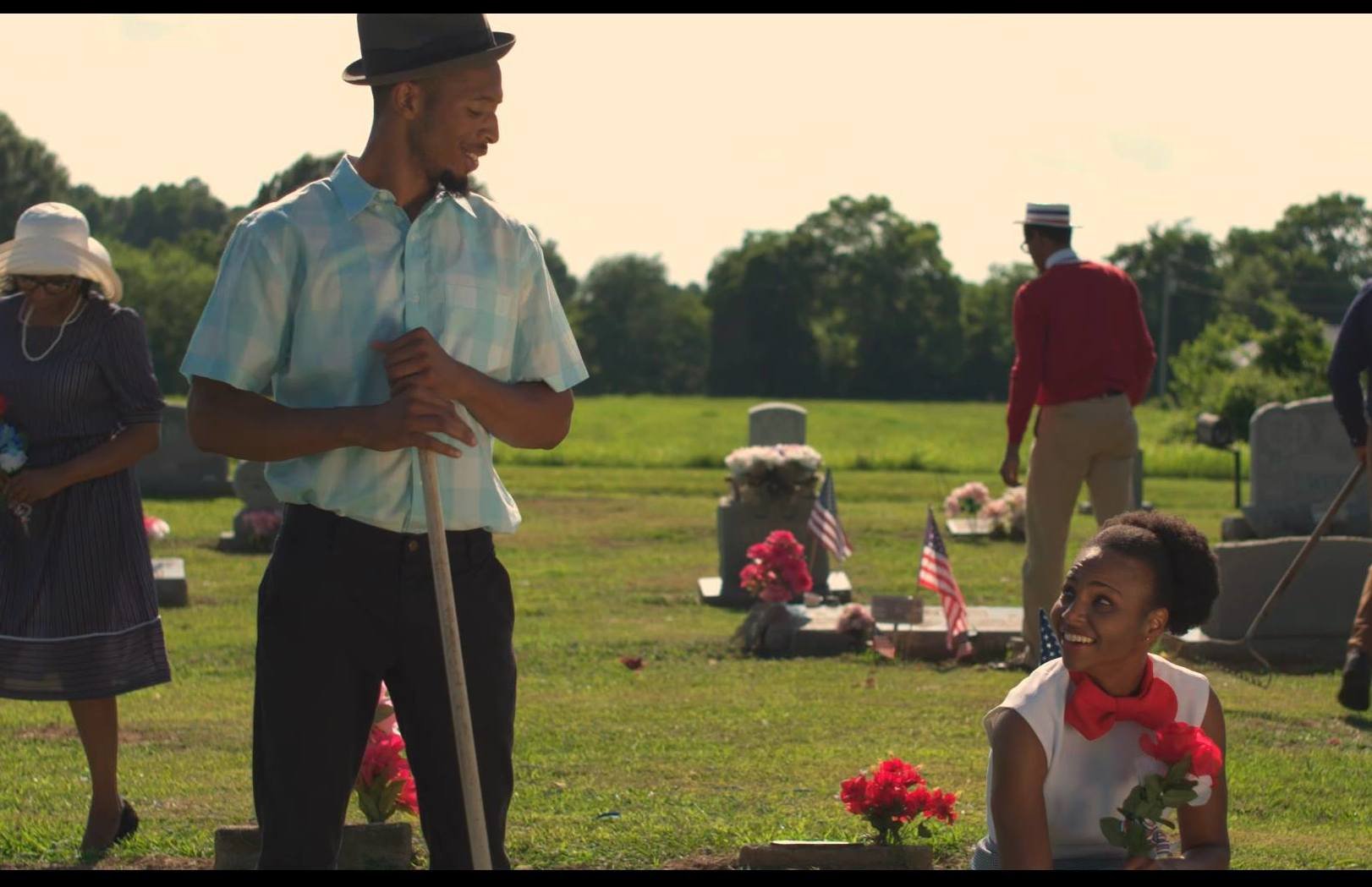 Based on real life events, Summer of '67  brings to life the turbulent times of the sixties and the struggles faced by the men and women impacted by the Vietnam War. Young wife and mother Milly (Rachel Schrey) is forced to live with her mother-in-law (Mimi Sagadin) while her husband Gerald (Cameron Gilliam) is away on the USS Forrestal. Kate (Bethany Davenport) must choose between Peter (Christopher Dalton) her high school sweetheart and Van (Sam Brooks) her new hippie boyfriend. Ruby Mae (Sharonne Lanier) finally finds true love with Reggie (Jerrold Edwards) only to have him whisked away by the draft. Each woman faces the question of whether or not their man will return, and even if he does, will life as they know it ever be the same?

Summer of '67 is based in part on writer/director Sharon Wilharm's parents. Her dad was aboard the USS Forrestal when it caught fire on July 29, 1967. She grew up listening to her parents talking about the Vietnam War, and wanted to pass along to younger generations the experiences and sacrifices made by the men and women of the 1960's.

You can watch Summer of '67 for free on Amazon Prime or TubiTV.