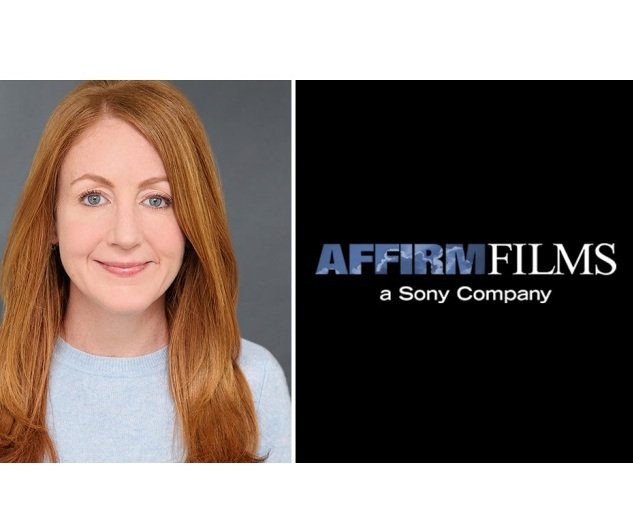 “The pairing of Affirm Films and Sony Pictures Television brings together two passionate, experienced and focused groups with unique strengths that will make a mark in the television and episodic space,” said Peluso. “I’m eager to start working with Marybeth Sprows and the SPT team to create entertaining and meaningful content that will connect with an underserved audience seeking faith, family and inspirational content, and expanding the Affirm Films trusted-source brand into television.”

With such releases as the #1 hit War Room, Overcomer, and Soul Surfer, Sony touts Affirm Films as the most successful studio for faith-based films, totaling over $550 million in worldwide box office. In addition to its own development, Affirm partnered with Columbia Pictures on the release of hits Heaven Is For Real and Miracles From Heaven, and with Sony Pictures Animation on The Star.

Sprows most recently served as VP, Development at Crown Media Networks, where she developed original scripted content for the company’s three linear networks, Hallmark Channel, Hallmark Movies and Mysteries and Hallmark Drama. Sprows previously served as VP, Development & Production at Paulist Productions, where she spearheaded series and feature projects that centered around themes of social justice, faith, and the human condition.

Read the rest of the exclusive DEADLINE story by Nellie Andreeva at Deadline.com