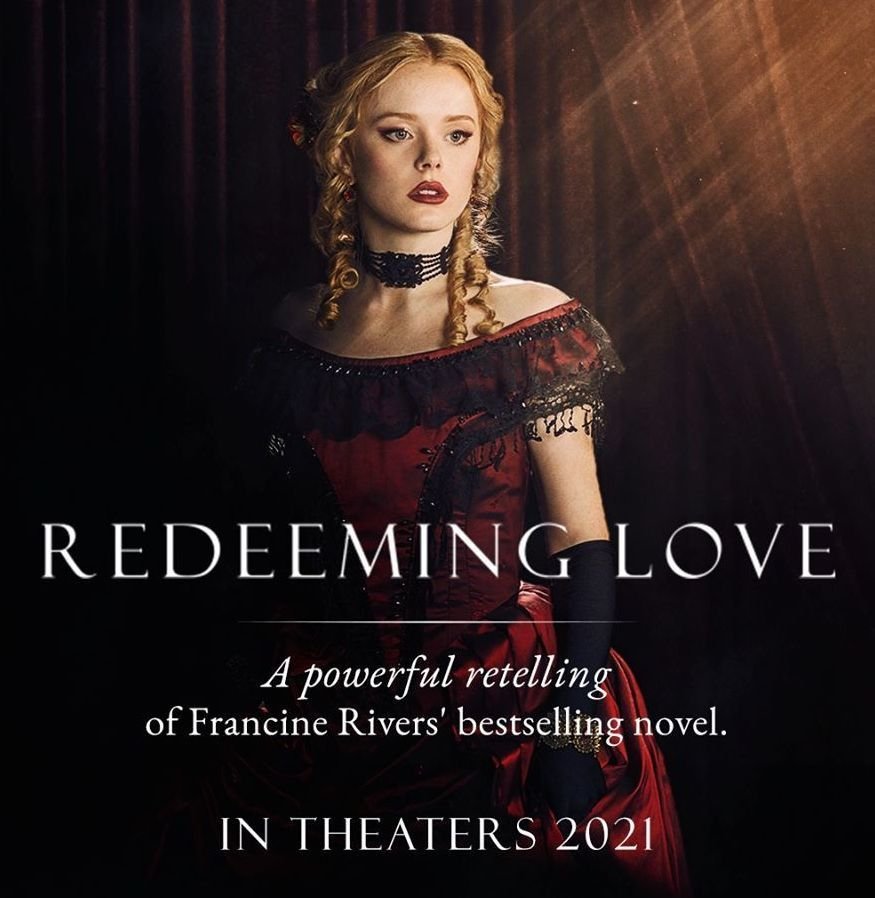 Producers Cindy Bond (I CAN ONLY IMAGINE) and Roma Downey (THE BIBILE) announced the cast for their movie adaptation of Francine Rivers’ allegorical novel “Redeeming Love.”

The novel is based on the Old Testament book Hosea.

Like the novel, the movie is a period piece, set in the mid 1800s that follows the protagonist, Angel (Abigail Cowen of I STILL BELIEVE), who gets sold into prostitution as a child. Years later as an adult, Angel marries a man named Michael Hosea (Tom Lewis of TV’s GENTLEMAN JACK), who trusts in God’s direction to cultivate a life with Angel.

Rivers adapted the book for the movie’s script.

While REDEEMING LOVE doesn’t have a theatrical rating yet, filmmakers are aware of the sensitive nature of the story.

Director D.J. Caruso told Deadline, “While many are victims of horrible circumstances that will haunt them forever, some characters are able to overcome the pain, the sorrow and the brutality to discover how remarkable they truly are.”

He continued, “Angel’s journey reminds us that healing happens through love and acceptance, never through judgment or force.”

Read the rest of this article by Movieguide Contributing Editor, Tess Farrand, here.