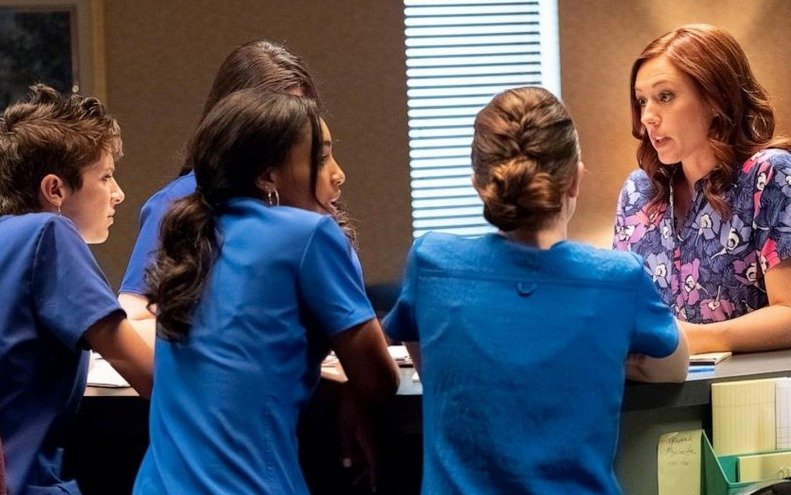 The pro-life movie UNPLANNED released on Friday in theaters across the country earned an impressive $6.3 million over the weekend. This is a very strong opening, given that the movie was: released in a limited 1,000 theaters; was denied advertising opportunities on many networks and platforms; received negative reviews from mainstream publications; and, was rated “R” from the MPAA. By all accounts, UNPLANNED was an underdog movie that multiple publications predicted would only open to $2-3 million.

On Saturday morning, UNPLANNED’S Twitter was suspended briefly. Lead actress Ashley Bratcher tweeted to get the word out, “Trying to figure out why the @UnplannedMovie account has been suspended. We need answers. #unplannedmovie”

Cary Solomon, the co-writer/director and producer of UNPLANNED told Movieguide® firsthand about the movie’s success. He said many theaters were sold out, so there was “massive turn away at box office; not enough screens or large enough theaters.  Chains are putting us in bigger theaters and opening more screens…. God is moving His cloud of fire forward.”

See the rest of this story by staff writer Tess Farrand at MOVIEGUIDE.