Miniseries about Washington in Production 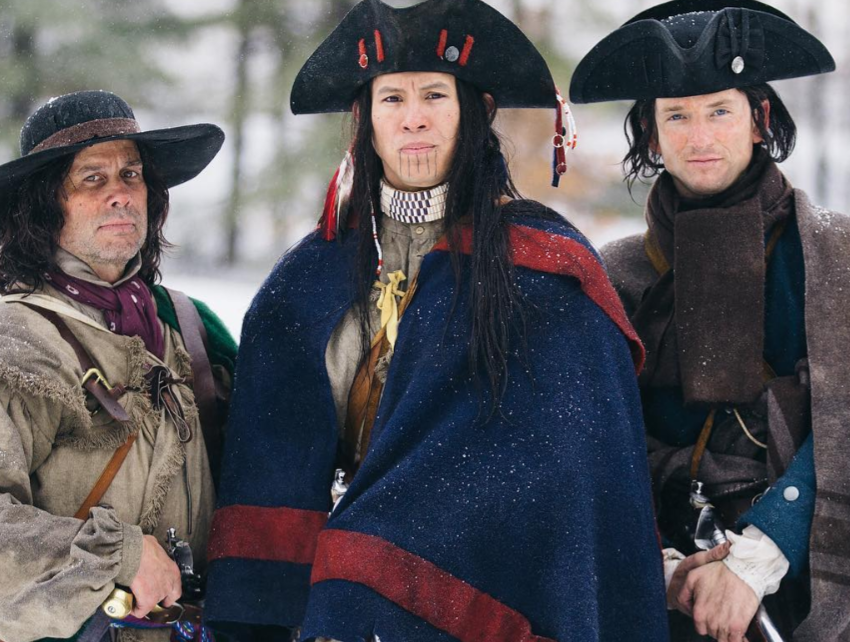 The period piece is called Washington's Armor and it covers the rise of George Washington and God's role in that process. Based on the future president's actual journals, this six-part series will focus on Washington's life before he became head of state, including his efforts in the French and Indian War - some two decades before the American Revolution - when he was a loyal colonist actually fighting for Great Britain.

The first part of the pilot episode was shot on location in upstate New York in February, and the clips available are most impressive:  beautiful wintery backdrops, richly appointed costumes and props, and some truly fantastic cinematography. The second phase of shooting is underway right now outside of Dallas-Fort Worth.

Tammy Lane, a Texas-based Christian filmmaker with 14 short films and three seasons of reality television to her credit, is the director of this program. She says she was long ago captivated by the history of Washington's early years and believes the hand of God was clearly upon him, orchestrating events to bring him to the fore. Though the story is more than two and a half centuries old, she feels it remains relevant for modern believers.

Aaron Burns is the producer and he is a man with an impressive list of faith-based films on his resume, including Beyond the Mask, War Room and Overcomer...the latter two from the Kendrick Brothers. Texas-based actor William Mellina plays Washington and is joined on screen by Tim Ross as his right-hand man, Christopher Gist. Jeremy Gauna, a member of the Choctaw Nation, rounds out the leading triumverate, playing their Native American guide.

Read the rest at ChristianFilmBlog.com.