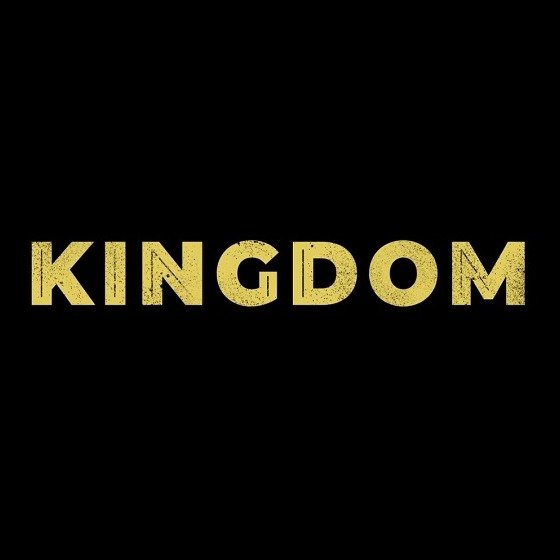 Kingdom is a feature length documentary, directed by Logan Reynolds, currently in post-production. It revolves around the stories and travels of two missionaries: Jim and Peter, and the incredible impact of the message they share...

Jim Farmer, raised in the wooded hills of Kentucky, spent nearly twenty years as a missionary in Africa. His ministry focused primarily on Bible Translation and Language Surveying. In 2000, Jim and his family returned to the United States in a change of seasons. It was a few years later that he was invited to western Kenya to help build an orphanage.

Peter Ronoh was a local pastor and church leader in Kenya when Jim met him. It wasn't long before Jim and Peter teamed up and began ministering together. In the years since, they have led numerous teams into the most remote regions of Kenya, sharing the gospel with those who have never heard it.

The core of their mission is fervent prayer and simple obedience, and they carry a strong desire to see the next generation equipped to take the gospel into the nations. Their ministry goes beyond denomination and divisions in culture to reach the hearts of people with a simple and fervent love.

Learn more at KingdomDocumentary.com and Watch the Story Behind 'Kingdom' below: