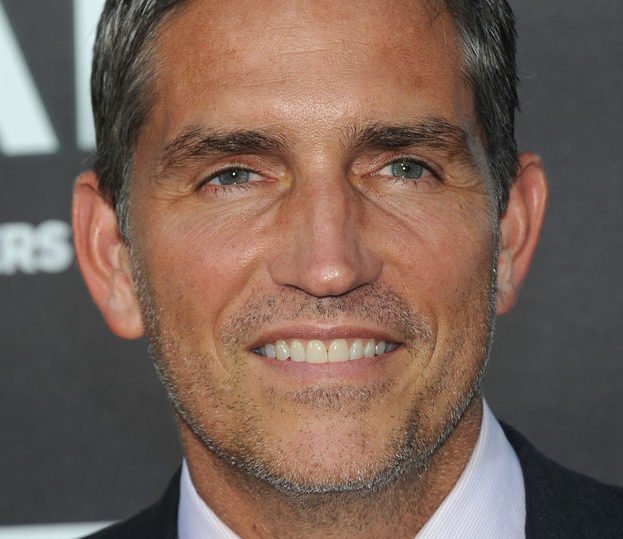 Mel Gibson’s 2004 movie The Passion of the Christ was a blockbuster success. Having a budget of $30 million it grossed over $611 million worldwide. It was, “one of the most profitable R-Rated films in history.” Its rating was due to the graphic and realistic nature of Jesus’ torture and crucifixion.

In 2017 Mel Gibson announced a sequel was in the works. Kelsey Strater of Faithit said, “The news created quite the buzz in the Christian community after the wildly successful Passion of the Christ made such a lasting Kingdom impact on the secular realm.”

Jim Caviezel confirmed that he was reprising his role as Jesus Christ. He said, “There are things that I cannot say that will shock the audience. It’s great. Stay tuned.” He then added, “I won’t tell you how Gibson’s going to go about it. But I’ll tell you this much; the film he’s going to do is going to be the biggest film in history. It’s that good.”

The movie, currently being called The Passion of the Christ: Resurrection doesn’t have a production start date.