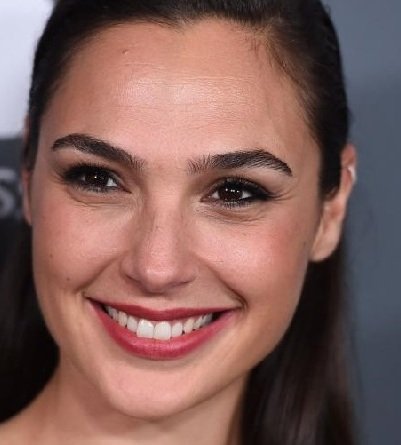 Gal Gadot is hitting the big screen again but this time she is playing a different kind of Wonder Woman – a Polish activist who risked her life to save 2,500 Jewish children from the Nazis.

Gadot announced on Friday that she and her husband, Yaron Varsano, have formed a new production company called Pilot Wave, and she will star in its first production as Righteous Gentile Irena Sendler, who smuggled thousands of Jewish children out of the Warsaw ghetto to safety.

“As producers, we want to help bring stories that have inspired us to life. Pilot Wave will create content that promotes the perspectives and experiences of unique people and produce impactful stories aimed at igniting the imagination,” Gadot told Deadline.

Irena Sendler is a historical thriller that details the young woman’s defiance against the Nazis. By 1942, the Nazis had forced nearly half a million Jews into the Warsaw Ghetto to await deportation and death.

Read the rest of the story at CBN News.