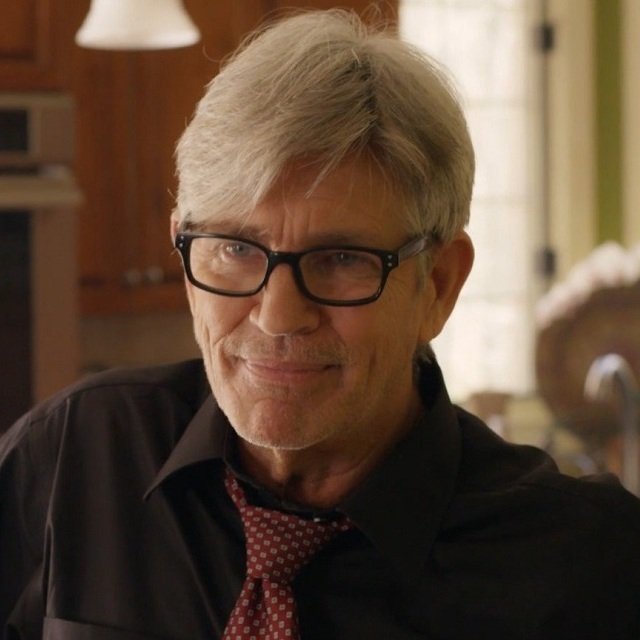 Having completed over 270 films, there’s a good chance you’ve seen Eric Roberts in a few things. “One of the hardest working actors in Hollywood” according to Vanity Fair, he has earned accolades and respect for the many roles he’s embraced. While watching Roberts on the big screen can leave you spellbound no matter the role, his dangerous charismatic characters are some of his most compelling. In the upcoming film Unbridled, Roberts plays what he calls “the ultimate bad guy” — a man who both abuses his girlfriend and sex-trafficks her daughter.

Unbridled was filmed in North Carolina and inspired by an Equine Assisted Psychotherapy program called Corral. Directed by John David Ware, the film also stars Tea McKay as Sarah and Dey Young as her mother.