Don't You Tell A Soul is in Pre-Production 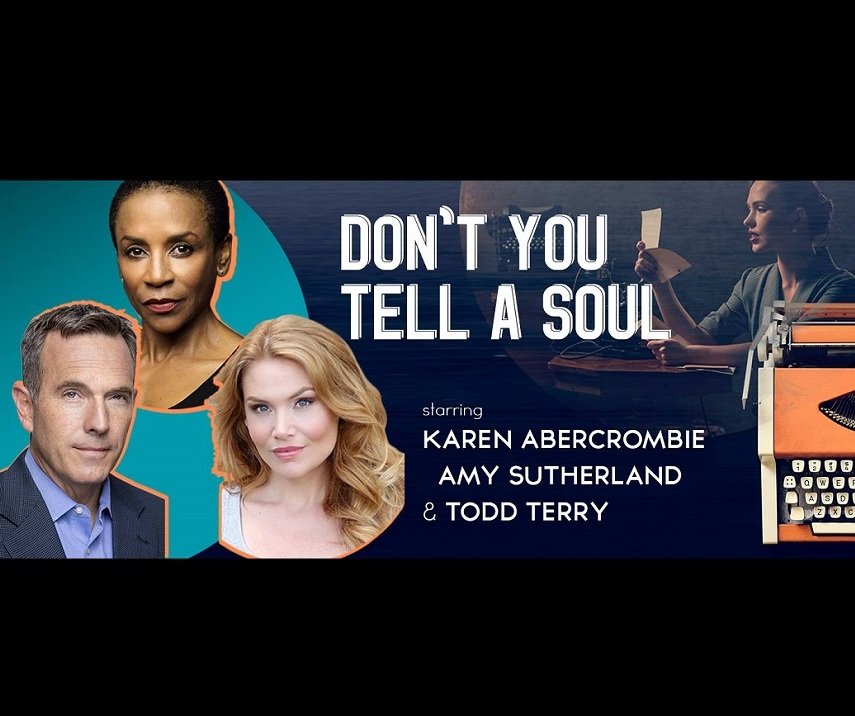 It's 1964 - acclaimed author and resident of a sleepy Alabama town, Lila Beth Halloway, passes away, leaving behind a grieving community. Perhaps no one is more distraught than her life-long friend who happens to be a black woman, Alma Louise. Lila Beth’s daughter, Margaret, has grand plans to capitalize on her mother’s death, but the local attorney has a letter from Lila Beth with secrets that have been buried since the day she was born.

Don't You Tell a Soul is an inspirational family film that will have the audience rooting for the underdog. Currently in pre-production, it stars Karen Abercrombie (War Room, Just Grace), Todd Terry (Beyond the Farthest Star, American Crime, Breaking Bad) and Amy Sutherland (Lethal Weapon, Agents Of Shield). The film was written by Glen Wise, who also co-directs with Dave Wise.

More stars (including Anita Cordell & Kesha Bullard Lewis) are being added during the casting process, plus there are investment opportunities. Follow updates on the Don't You Tell A Soul Website & Facebook.