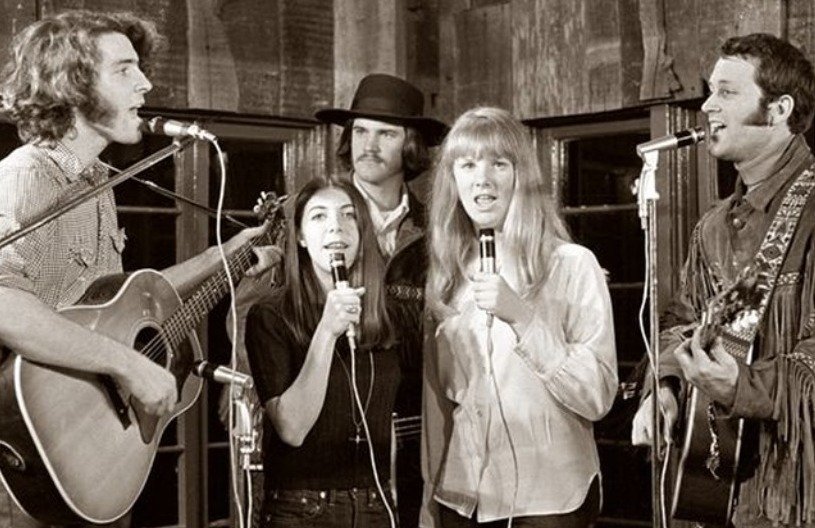 It was 1967 and hippies and flower children rallied in cities all over America in the counter-culture Summer of Love.  San Francisco was the top destination, drawing 100,000 young people opposed to consumerism, the government and the war in Vietnam.

By the fall, many were homeless and had drifted south to Hollywood with its warmer climate.  There, a young local pastor named Don Williams teamed up with Christian musician Bob Marlowe to reach them.  They put on a show called "The Gospel According to Bob Dylan" and drew 3,500 people to Williams' Hollywood Presbyterian Church.

A new documentary, Salt and Light - the Miracle in Hollywood, covers that and how they founded what may well be the first Christian rock band and opened the first Christian coffee house, both called The Salt Company.  They also opened a hostel to feed and house the young homeless people, simultaneously spreading the Gospel of Christ among them.

Emmy-nominated director and producer Rob Loos was painstaking in his efforts to make this documentary.  He took a full two years to gather the historical footage and conduct interviews.

Some who were involved in the music and outreach, like Dennis Agajanian - who played at The Salt Company and has since been named Christian Country Music Association musician of the year seven times - feel God used them to start something really big.

The documentary is now available for rent or purchase at SaltandLight.com.