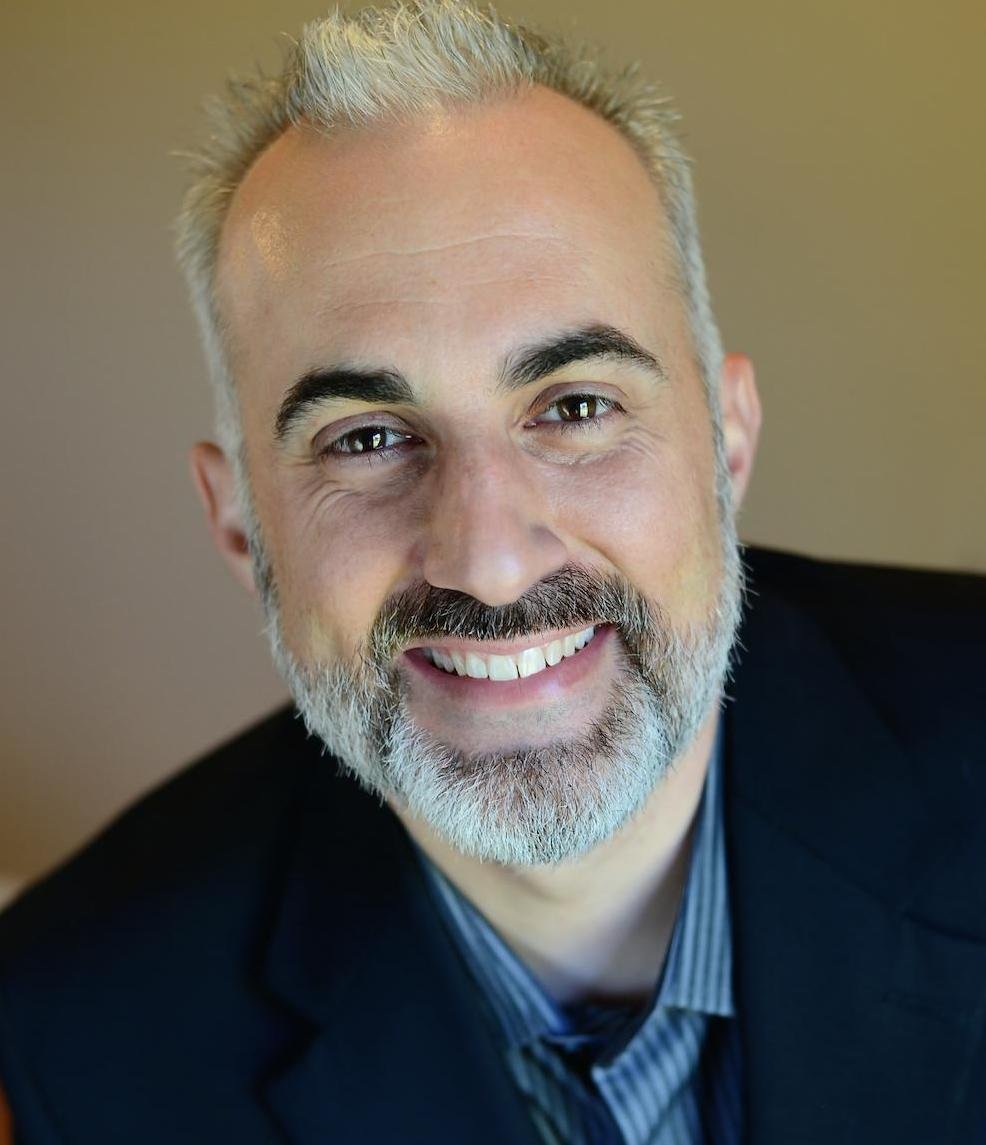 Stephen Kendrick, Speaker/Producer/Author, is known for the films Overcomer, War Room, Fireproof, Facing the Giants, Flywheel and more. We are pleased to announce that Stephen will be the Keynote Speaker at the Content2020 Awards Dinner on Thursday, September 17.

PERSONAL: Stephen Kendrick has dedicated his life to serving Jesus Christ and making His truth and love known among the nations through movies, books, speaking, and prayer.

WORK: After serving in church ministry for 20 years, Stephen and his brothers Alex and Shannon operate Kendrick Brothers Productions where he co-writes and produces feature films, books, and study resources.

MOVIE PRODUCTION:  While serving on staff at Sherwood Church, Stephen and his brother Alex helped establish Sherwood Pictures in 2002. The Kendrick’s first production, FLYWHEEL, inspires viewers to walk in integrity. It was produced for $20,000, sold more than 1 million DVDs and has been used by business owners, churches and missionaries around the world. Their sophomore production, FACING THE GIANTS, challenges viewers to live by faith rather than fear. Released by Samuel Goldwyn films in September 2006, it showed in over 1,000 theaters and grossed $10 million in box office receipts. The DVD became the #1 product in Christian stores in 2007 and was released in 13 languages in 57 countries. More than 10,000 churches have used the movies for ministry and outreach in their communities. Focusing on unconditional love, the movie FIREPROOF opened theatrically at #4 in the United States on Sept. 26, 2008. Eventually grossing $33 million, it became the #1 Independent film of 2008. Distributed in 75 countries, Fireproof is recommended by counselors and pastors to help save and strengthen marriages. On September 30, 2011, the movie COURAGEOUS, a police-drama about the importance of fatherhood, was released by TriStar pictures on 1,161 theaters. It opened at #4 in the US, garnered an A+ Cinemascore, won a DOVE award, and was released in 76 countries on DVD. WAR ROOM, about the power of prayer, was filmed in Charlotte, NC with the help of 85 churches across racial and denominational lines. The film was released by TriStar in August of 2015, garnered an A+ Cinemascore, became the #1 movie at the US box office, and reached #1 in weekly DVD sales in the US. Their new project, OVERCOMER, is an inspirational sports drama about IDENTITY that released as #3 in the US in 1723 theaters on August 23, 2019 and received an A+ Cinemascore and a 98% Audience Rating on Rotten Tomatoes.com  Overcomer became the #1 inspirational movie in America in 2019 and reached #1 in the box office in Brazil.

AUTHOR:  Stephen and his brother, Alex, have co-authored multiple bestselling books.  Their latest book entitled, Defined: Who God Says You Are, was recently released in conjunction with their newest film OVERCOMER.  Previously, they authored the NY Times bestsellers, The Battle Plan for Prayer, The Resolution for Men, and the Love Dare.  The Kendricks worked with Thomas Nelson and Tyndale publishers on the novels of OVERCOMER, WAR ROOM, COURAGEOUS, FIREPROOF, FACING THE GIANTS and FLYWHEEL.

SPEAKER:  Stephen speaks at marriage, filmmaking, homeschooling, and men’s conferences. He has spoken at churches, universities, film-festivals, and on simulcasts for Focus on the Family, LifeWay, Revive Our Hearts, Revive Us 2, Iron Sharpens Iron, as well as corporate businesses.

OTHER: Stephen served on staff in church ministry for 20 years. He has been interviewed by FOX and FRIENDS, CNN, ABC World News Tonight, The Washington Post, and on hundreds of radio programs. He graduated from Kennesaw State University and attended New Orleans Seminary. Stephen serves on the boards of the Fatherhood Commission, the Christian Film Foundation, and the Christian Worldview Film Festival. He and his wife, Jill, live in Albany, Georgia with their six children. (Updated 9.19.19)