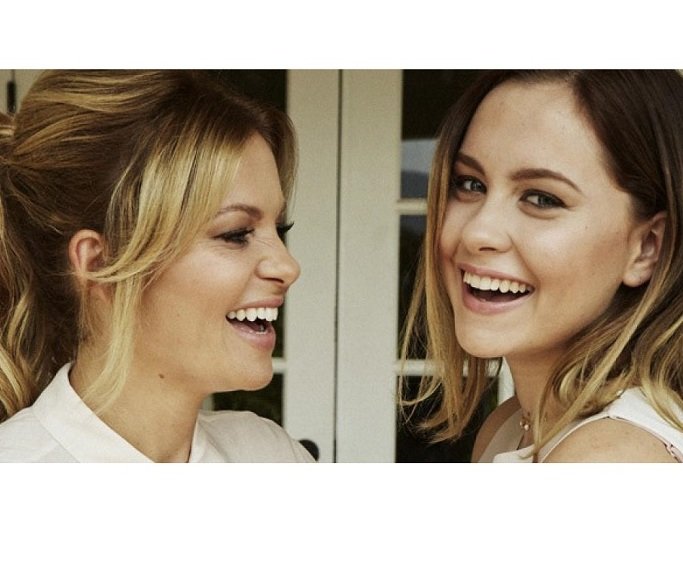 “We are excited to have our long-time friends Candace and Natasha to host the Movieguide Awards this year. A few years ago, they were presenters and we knew it wouldn’t be long until they were taking center stage. We’re thrilled and honored!” says Dr. Ted Baehr, founder and publisher of Movieguide®.

The Movieguide® Awards honors the Top Movies for Families, Top Movies for Mature Audiences, along with the coveted Epiphany Prizes for both movies and television.

Read the rest at Movieguide.org/MovieguideAwardsHosts