An Epic Journey to the Starring Role in "Palau: The Movie" 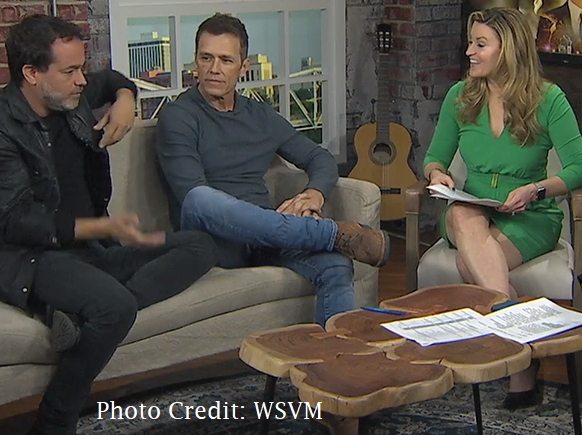 Palau:  The Movie is a biopic about the great evangelist, Luis Palau.  Born in Argentina, he became a Christian as a boy, moved to the United States to attend seminary and then went on to share the Gospel with tens of millions of people all over the world.

Gaston Pauls, an Argentine actor, plays the lead role in this film.  In his first US television interview, he tells Nashville's WSMV-TV that his road to the part - unbeknownst to him at the time - began 15 years ago when he put together a documentary on Luis Palau.  Five years later, Palau called him to thank him, saying he had seen it and perhaps at some point God would "provide a way" for the two of them to do something together.

Fast forward to two years ago:  Palau's organization reached out to say they were considering making this movie and thought Gaston Pauls may be the man for the lead part.  That is, indeed, what came to pass.  Pauls, though, says he then faced quite a challenge in having to portray an actual person as opposed to a more traditional fictitious character.  He decided he had to get to know the real Luis Palau.

The rest of the story is at ChristianFilmBlog.com