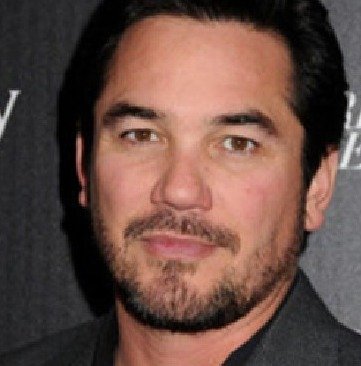 John Light was one of the most dangerous prisoners in Arizona’s State Penitentiary.  He was a legendary local barroom brawler who surprisingly finds God in a prison Bible study. Now reformed, John must face life on the outside as a new man in Christ. His only allies are the Good Lord and a meek and mild mentor who has never thrown a punch in his life.

'Just because people make mistakes, doesn’t mean they are mistakes,' is the central theme of a new faith and family friendly movie being filmed in Phoenix this month. JOHN LIGHT is a new feature film starring Dean Cain (The Adventure of Louis & Clark) and Michael Ochotorena that tells not just the story of one man’s power of forgiveness but his challenges in overcoming the stigma of being an ex-convict.

Jason Campbell, the producer, has created over 13 faith-based films and started his company with actor Erik Estrada five years ago. “This is a wonderful story written by a local man about a real ministry in this area that has made a world of difference to thousands of inmates and their families.” Campbell is referring to Phoenix based “Alongside Ministries” a volunteer mentorship program for prisoners.

JOHN LIGHT will be filmed throughout the Phoenix area and has acquired over 30 different locations including, restaurants, hospitals, parks and yes, prisons. Filming starts March 14th and concludes on the 24th.

The production is still recruiting volunteers for background extras and encourages everyone to visit the film's website at JohnLightMovie.com to learn how they can get involved. Read the rest of the story for more info at JC Films.