A Top-25 Box Office Finish for "Run the Race" 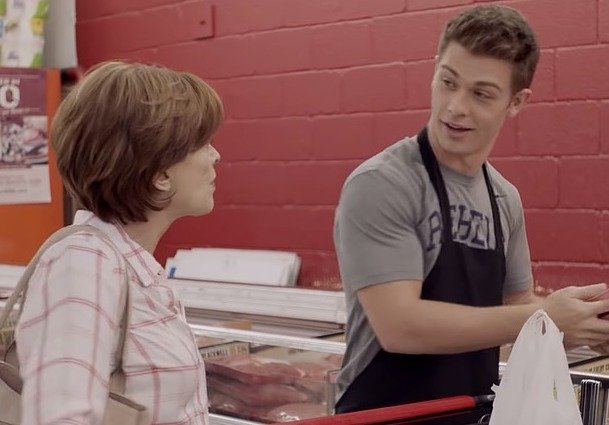 Run the Race, a Christian film from executive producer Tim Tebow, finished the weekend in 22nd place, bringing in an estimated $304,000, according to Box Office Mojo.  Those are solid numbers for its fourth weekend in release, particularly in light of the fact that the movie lost 40% of its theaters from the previous weekend.

This Chris Dowling-directed picture is now just outside the top 40 in all-time box office revenue in the Christian genre, sitting in position 41 with $5.88 million thus far.  It needs to bring in about $160,000 more to move up the list, something it is sure to do in the week ahead.