A Milestone for "Breakthrough" 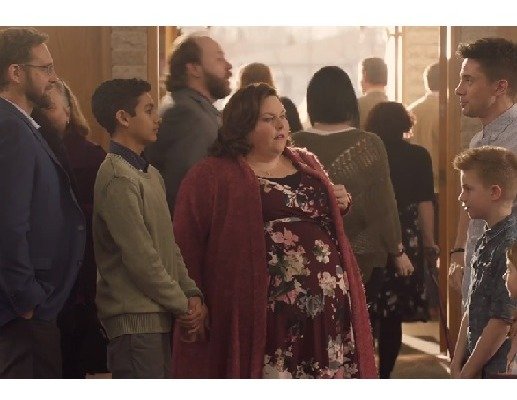 Breakthrough brought in $3.9 million over the weekend, according to preliminary numbers from Box Office Mojo, and that's good for 6th place.  In the bigger picture, the faith-based film has made $33 million since it came out, which puts it at number 19 all-time among Christian movies.

That's a strong start, but likely not as strong as executives at 20th Century Fox, the studio behind the film, were hoping.  We mentioned in an earlier article the similarities between this picture and the 2016 movie Miracles from Heaven.  That one had already brought in more than $46 million by this stage - nearly 30% higher - and ultimately went on to gross $61 million domestically.  It's hard to see how Breakthrough will be able to make up that kind of ground.

The movie is, nevertheless, still a worthy endeavor.  It tells the miraculous true story of a boy who drowned and was brought back to life through the power of prayer.  From Christian producer DeVon Franklin, Breakthrough is well told and has a talented cast, including Chrissy Metz, Topher Grace, Josh Lucas, Marcel Ruiz, Dennis Haysbert and Mike Colter.  The soundtrack is powerful, too, and features four Grammy-winning performers.